A post by Daniel “Rowdy” Dowdy
Disclaimer: WARNING… Reading the following might cause distress and displeasure, but hopefully for some, humorous and thought provoking insight into the possibilities.  Here at SHUT THE FUCK UP (STFU), we are not afraid of the boundaries of society and will ponder some of the biggest B.S. Continue to read if you dare.  If you don’t, fuck off. Peace… 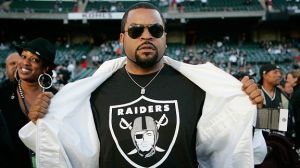 Ice Cube (obviously a Bama and Stabler fan) says STFU bitch to the BCS. Be Careful, he might shoot you

Sitting here in the Mer (Bessemer, AL), watching some 90210 (new school) obviously HIGH and thinking of the NCAA college football realignment, the impending death of the glorious BCS, and the “Bowl vs. Playoff” debacle.  When I realized all of this bullshit is an attempt by the rest of the nation against the South, most notably the SEC, to equalize the playing field.  The SEC is on the greatest dominance roller coaster ride in history, doing it with four different teams : King Bama twice, Lame Ass Florida twice, LS-Who once, and Cam Newton.  Throughout the BCS, the SEC has accounted for EIGHT  of the National Champions crowned, being the first to do it back in the Clinton Era with Tennessee with Fat Ass Fulmer; the other one being Nick “All Hail” Saban with LsUser, whooping professional choke artist Bob Stoops and those Slow Ass Oklahoma Pokes.  The only team that has beaten a SEC team in a national title game in the BCS Era is a team from the SEC, when UA got its redemptious revenge against that fucking Hat and broken ass Badger squad.  Now that the SEC has fought and established itself as the true power player in the game, with the NFL-level talent and the most rabid fan base to boot, the mass backlash is running loose and talks of playoffs are heating up again.  Fuck all that.  The SEC should break away from the NCAA and became independent.  Their champion can play our champion to decide the true one. Fuck playoffs, that is the SEC season. Everything else is just details. 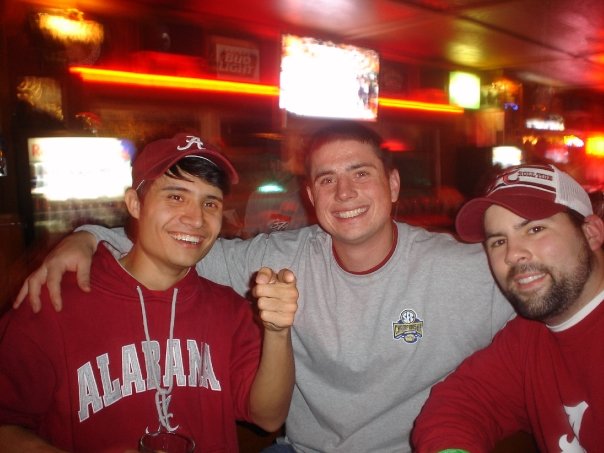